With the fifth offshoot of the "Ben 10" franchise, the animated series returns to its roots and its original name, bringing teenager Benjamin "Ben" Tennyson, his cousin Gwen and Grandpa Max back to life on a new summer vacation journey. As in the original, the stories in the remake of the series also spin around an alien wristwatch called "Omnitrix," with the help of Ben can turn into ten different friendly aliens, which come up with different supernatural powers. He fights enemy aliens and experiences with grandfather and cousin the most exciting vacation imaginable.

Use Ninja Stream for Multi Quality 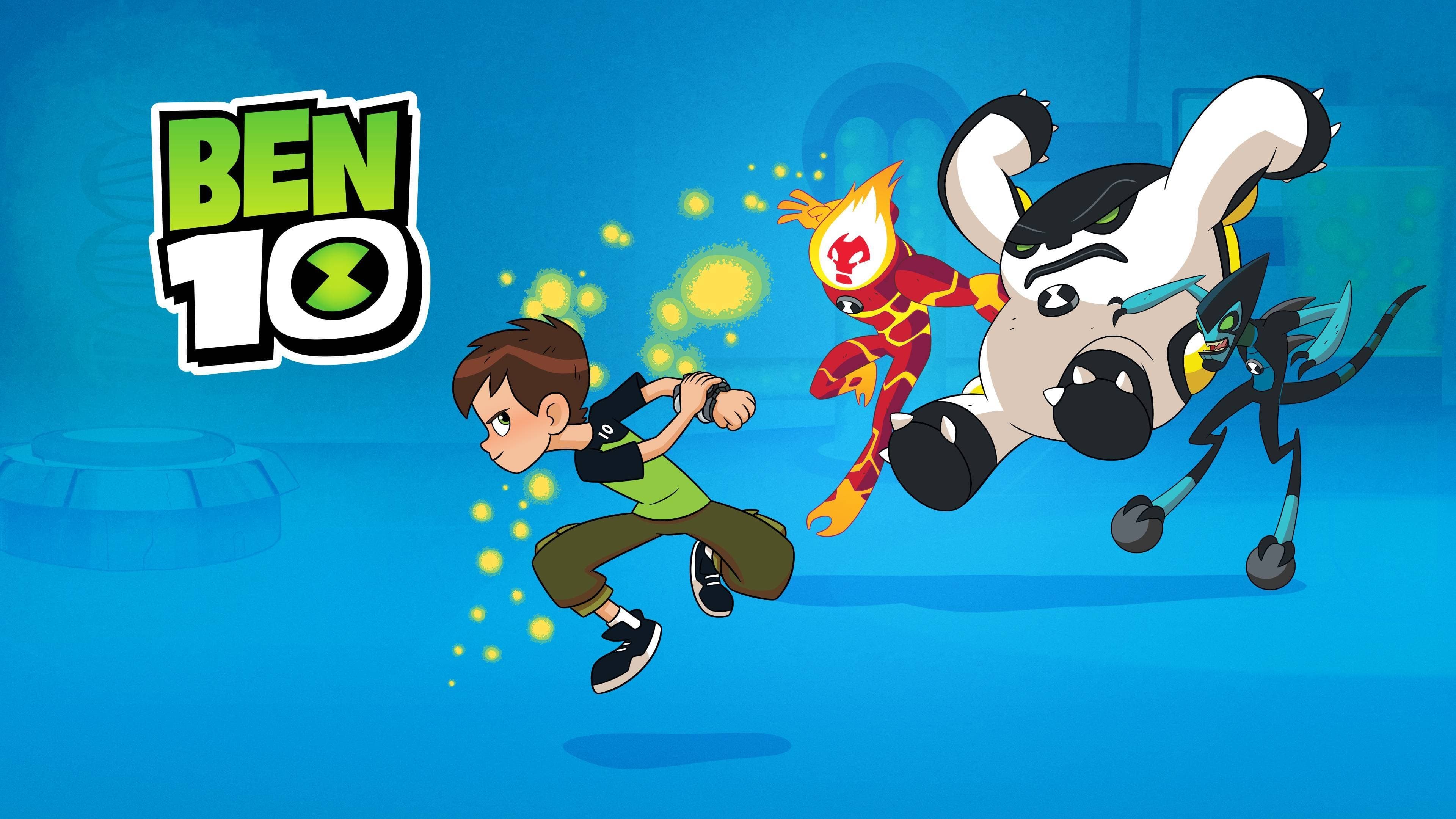